Tom Ford – Back at Gucci 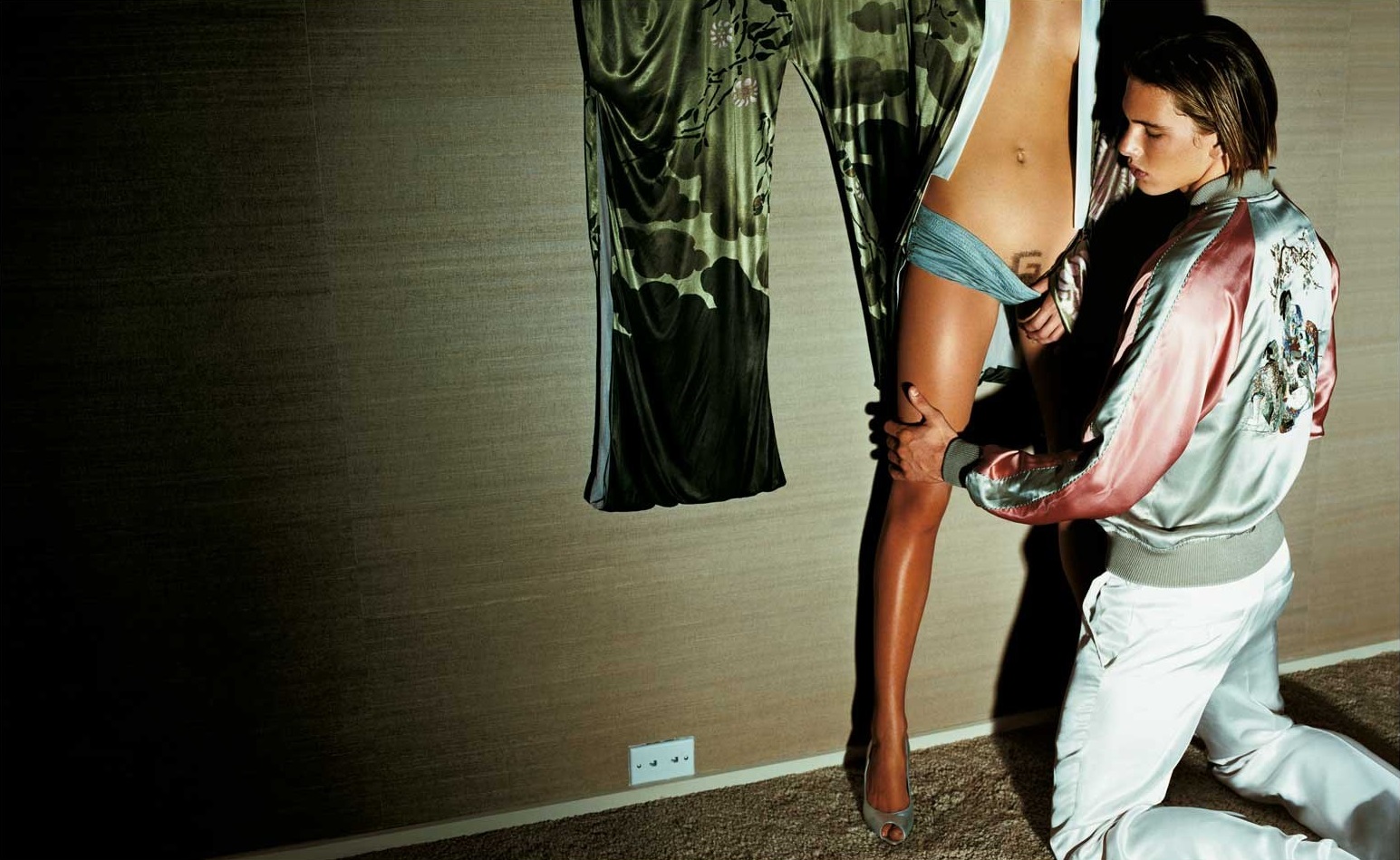 From the Gucci archive, then-Creative Director Tom Ford takes a bow on the Gucci catwalk in 1996 Picture credit: Gucci

THERE IS THAT LINGERING SCENT of sex, languid poses and flesh revealed through windows on the body - not least right down there, where a G for Gucci was once artistically shaved or leather G-strings were worn by both sexes. Tom Ford is back at the brand he re-invented in the 1990s and walked out of 12 years ago. After leaving a gaping hole in its history, the Gucci Museum in Florence unveiled two new rooms today: one with sensual, wine-red velvet walls; the other with a background of padded, pink boudoir satin. A display from the new Tom Ford rooms at the Gucci Museum in Florence Picture credit: @SuzyMenkesVogue The 54 outfits, from slithery white silk jersey to chubby furs in rainbow colours, have been personally chosen by current Gucci designer Alessandro Michele, who was chosen for the Gucci creative team by Ford himself. The designer, who is now 54, has not only set up his own line but has also become a Hollywood director. A panaroma of one of the the two new Tom Ford rooms at the Gucci Museum in Florence Picture credit: Gucci A display from the new Tom Ford rooms at the Gucci Museum in Florence Picture credit: @SuzyMenkesVogue

Michele, who led the return of the Ford name to Gucci, has also chosen a display of accessories from the Tom Ford era, including a series of "Jackie O" bags (because Jacqueline Kennedy Onassis wore the original 1960s and 70s versions) and a peacock feather bag from 1996. A display from the new Tom Ford rooms at the Gucci Museum. On the top shelf, the "Jackie O" handbags that the designer made popular again Picture credit: @SuzyMenkesVogue

Such was the rancour between Ford and owners PPR (now Kering), and zero recognition from following Creative Director Frida Giannini, that previous visitors to the Florentine museum, opened in 2011, saw only Gucci florals, for scarves and dresses; the vast range of hand and travel bags; Frida's celebrity gowns - and a 1979 Gucci Cadillac Seville, with the double "G" of the Gucci logo monogrammed on the hood, the vinyl roof, and headrests. In the long history of Gucci, founded in 1921, Tom Ford was not once mentioned. But now those glory years are back and central. The theatrical display, with digital images and details, do justice to the designer whose re-invention of Gucci as a land of nocturnal figures intertwined in narcissistic lust brought fortune as well as fresh fame for the fading brand. A campaign for Autumn/Winter 2001-2002. The Tom Ford era was marked by an exuberant youthful and sensual look Picture credit: Terry Richardson

All the Tom Ford iconic pieces are here, from sensual satin blouses to jeans, made for an ad campaign, with Santa Fe native-American beading. Kate Moss in the teal satin shirt and velvet jeans that sold out in seconds from the Autumn/Winter 1995-1996 collection Picture credit: Gucci

The mind is in overdrive with memories of how imaginative stylist Carine Roitfeld and über-photographer Mario Testino helped Ford present fashion in the 1990s as the antithesis of Miuccia Prada's deliberately ugly aesthetic. Why does it matter that the decade-long Tom Ford reign - he was made Creative Director of Gucci in 1994 and left in 2004 - should be presented in the brand's history? Is it because the Texan-born designer had put the failing Italian label back on the fashion map and increased sales by 90 per cent?

The real significance of that period is that it now looks like the beginning of something important in the international fashion world: the start of "designers for hire". What then seemed unbelievably shocking - the departure of a creative figure apparently attached at the naked hip to the brand - is now commonplace. The presence in Florence of Raf Simons, a year ago the Creative Director of Dior, but now poised to take over at Calvin Klein in New York, shows just how this game of designer musical chairs is being controlled by the creatives. Significantly, Gucci's current designer is an enthusiastic supporter of the Ford comeback to the museum. Although his style is so radically different from the Ford years - decorative, detailed and the models almost nerdy - Michele accepts that there can be different aspects under the same label. And that is the message coming out loud and clear as "swap till you drop" has become the current mantra for design houses, replacing loyalty with opportunity in the luxury fashion world. 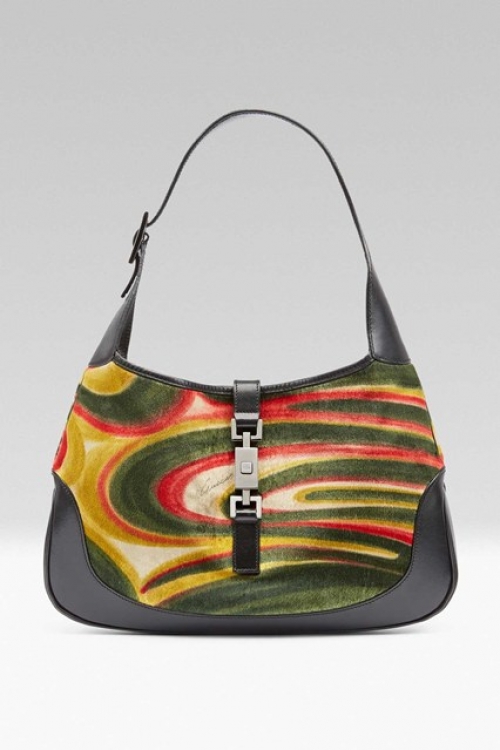 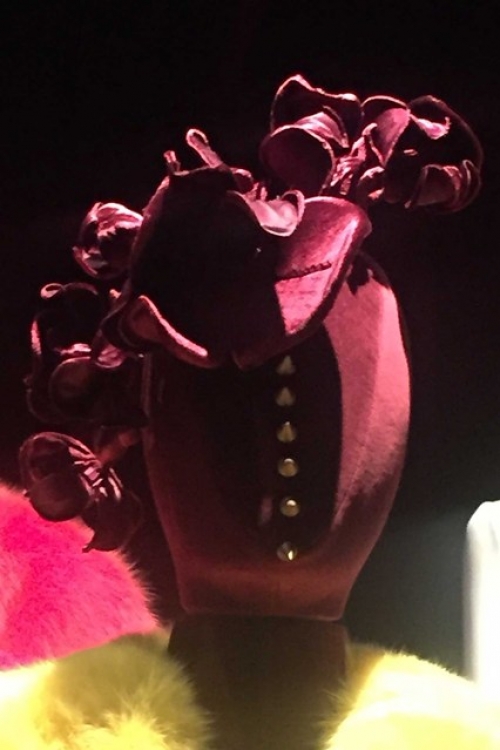 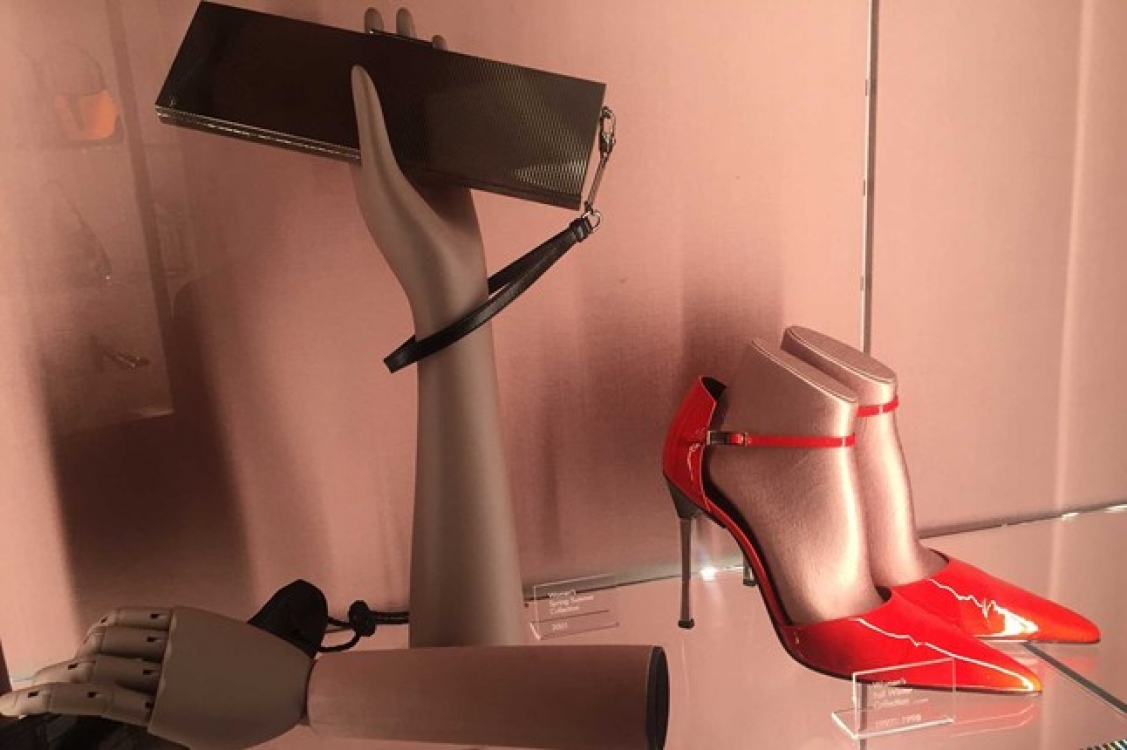 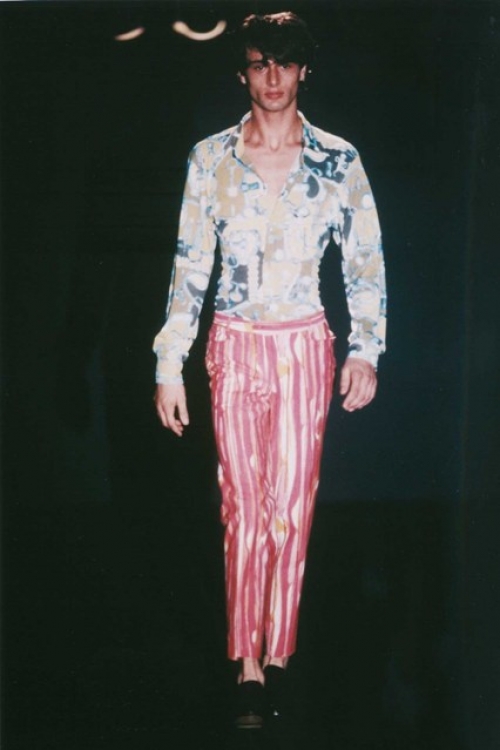 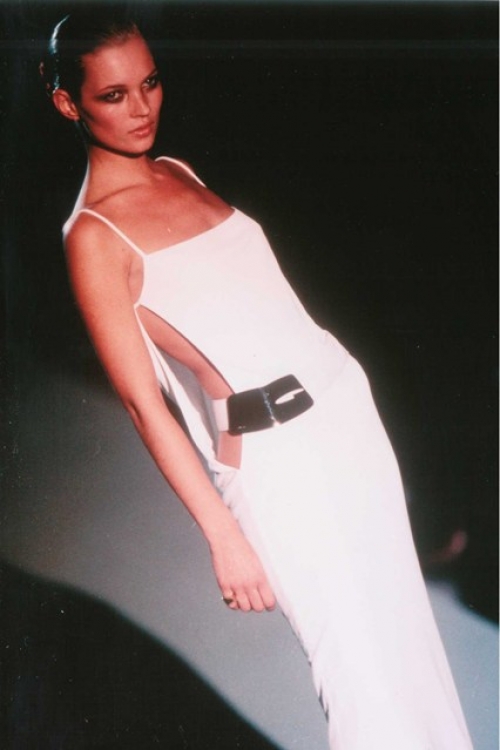 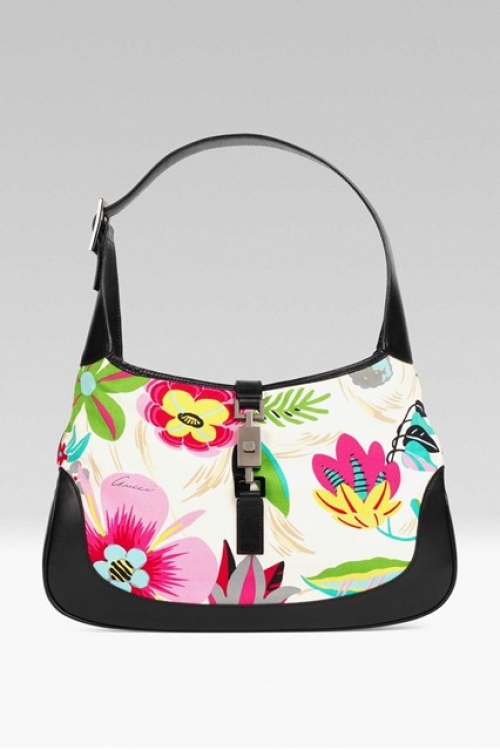 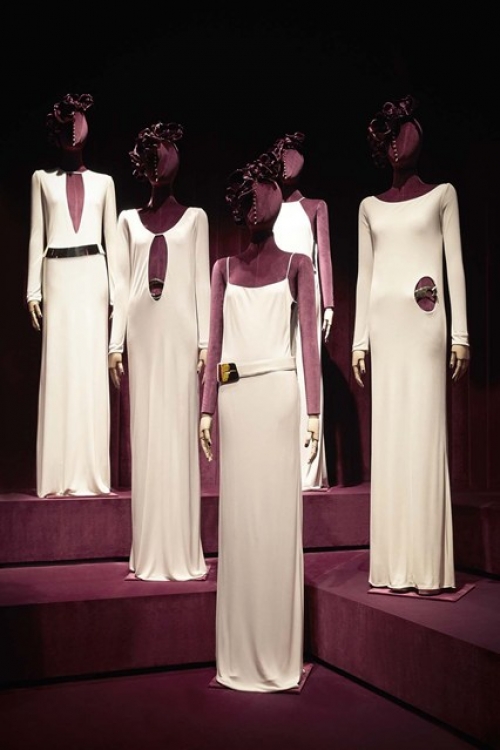 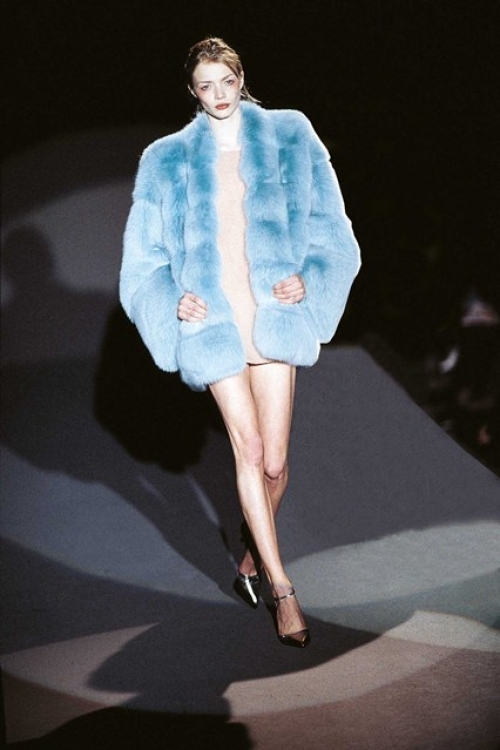