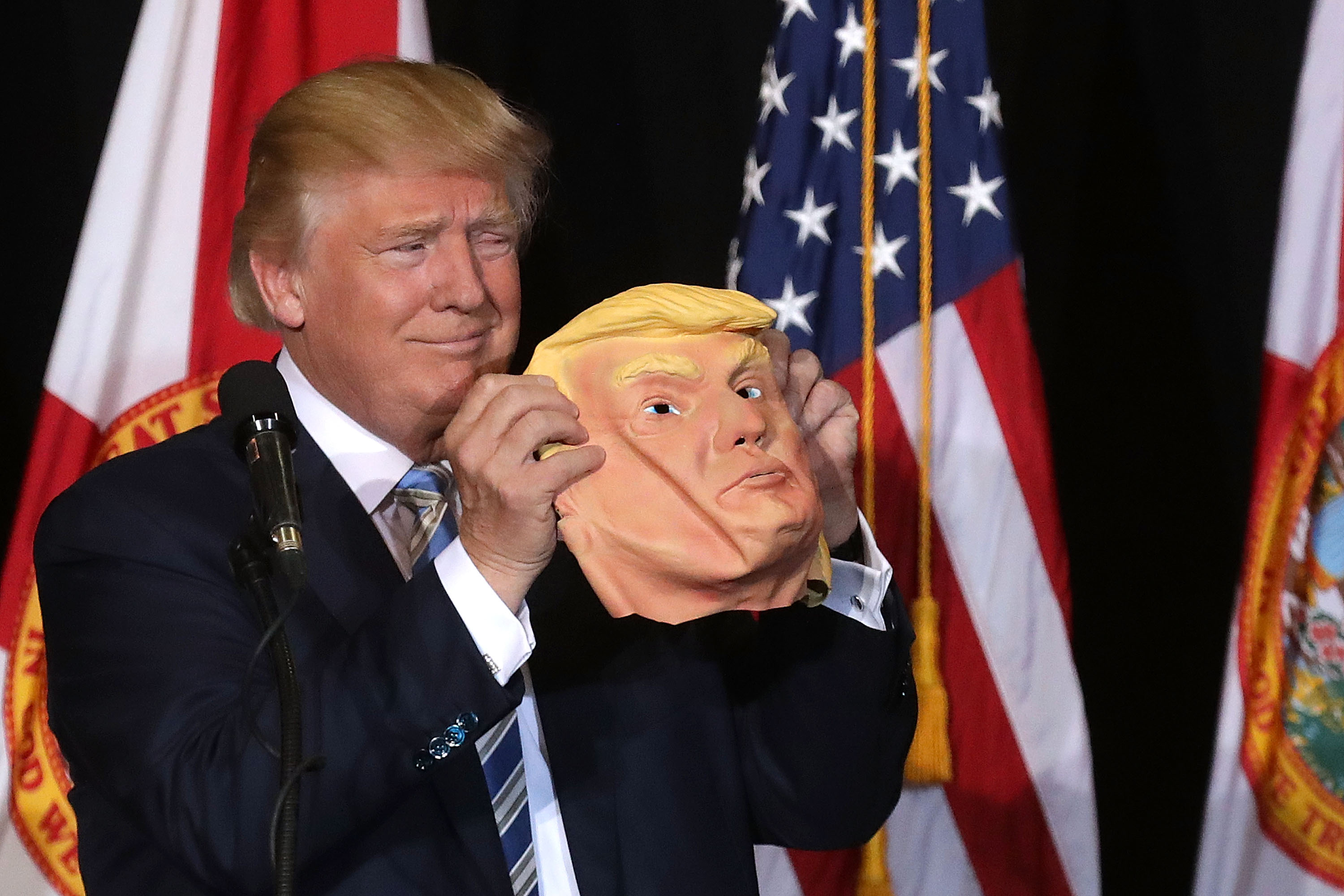 Two opposing ideologies vie for attention. Dedicated supporters believe fervently in one, single vision. Ultimately, half a century of the old order is upturned. A new era dawns.

We’re talking about the Trump-Clinton stand-off and the UK’s “Brexit” - right?

Wrong! This is about fashion: How the people’s choice up-ended taste, timing and fame - and all of this before politics even began to mirror the same populist trends.

I see fashion’s polarisation as happening around two years ago. On one side was Balmain, where an in-your-face, brash-and-flash couture was heartily disapproved of by the fashion establishment. But the bold and sexy style of Creative Director Olivier Rousteing was adored by his A-list audience, led by Kim Kardashian, who embraced the glitter and glamour. Let’s see this fashion movement as a precursor to Donald Trump’s up-turning of America’s presidential race, with his lewd comments, sexy wife and rabble-rousing. To some, a Kardashian backside might seem as distasteful as a Trump rant. But millions love Kim’s look as much as they gave the thumbs-down to the Hillary Clinton trouser suit.

But something else - even more populist and unsettling - was going on in fashion. Demna Gvasalia and his brother Guram, whose migration from Georgia in the former Soviet Union eventually led them to Paris, caused a different kind of shake-up: a “non-style” revolution they called “Vetements”, meaning “clothes”. Instead of fashion as we understand it, the defining pieces were resolutely plain: hoodies, puffer coats, and jeans, albeit meticulously worked. A signature look from Vetements, backstage at the Autumn/Winter 2016-17 presentationPIERRE-ANGE CARLOTTI

In retrospect, this new brand, which also challenged the timing of shows and the distribution of the collections, can be seen as a fashion mirror-image of a world-wide people’s revolt, from Britain’s Brexit to Italy’s Beppe Grillo, whose day job is on stage as a clown. The Vetements collective was launched in 2014, before global politics started heaving with change. But now that Demna has been made Creative Director of Balenciaga, whose founder Cristóbal was the epitome of grandeur, the graffiti is on the wall. An haute couture house has been taken over by an agent of street populism. With people demanding to “see now, buy now” and brands as mighty as Burberry and Tommy Hilfiger responding to their cries, it seems like populism is winning. Not to mention the effect of Instagram, where Rousteing has 4.1 million followers to Trump’s 4.5.

But why be surprised by fashion as the harbinger of history? It has always been so. The Barbican's current exhibition, "The Vulgar: Fashion Redefined", explores the history of good taste in fashion through the centuries (until 5th February, 2017)MICHAEL BOWLES, GETTY IMAGES

In the early 1960s, Mary Quant ramped up her hemlines to start the rise of the “mini-skirt” - right before the contraceptive pill became available to all women. Twenty years on, in the 1980s designers celebrated in advance the shattering of the boardroom’s glass ceiling by swapping Flower Child dresses for mighty padded shoulders on female trouser suits. Reeling back through history, Marie Antoinette threw off rigid, royal clothes, replaced in 1783 by portraits of her dressed with Rococo sweetness - six years before the French monarchy was overthrown. Detail of a portrait of Marie-Antoinette, by Elisabeth Louise Vigée Le Brun (1788)GETTY

Other theories, pooh-poohed by financial experts, have the rise and fall of hemlines linked to the ups and downs of Wall Street.

So is there a traceable link between fashion and politics? In this new millennium, the designers themselves are now bitterly divided. Playing fashion feminist - like Clinton to Trump or “Remain” to “Leave” - are key houses such as Valentino, presenting powerful, cover-up clothes with long sleeves and hemlines. Significantly, when Maria Grazia Chiuri, one half of the long-term Valentino duo, left for Dior, she brought to that august house a T-shirt printed with the words: “We Should All Be Feminists”. On the other side are an increasing number of hyper-flashy, sexist brands, such as Victoria’s Secret and its rowdy, revealing lingerie spectaculars or the loud looks of German designer Phillipp Plein and his display of rhinestone-cowboy decorated denim. Two ideologies and two audiences competing for the triumph of one belief. Sounds familiar? Fashion and politics: It’s all one.